Home
Dates & Events
Military and Defense Holidays
What Is Patriots Day All About?
Prev Article Next Article

There are a number of days in America that commemorate the fallen. You may have heard of Patriots Day but what is it all about? Well, the first battles of America’s War of Independence were fought by Patriots at Lexington and Concord near Boston, Massachusetts.

So, who were these Patriots, what is Patriots Day all about and why do the states of Maine and Massachusetts commemorate it?

Please read on as I will explain the history behind this special day.

Do not be confused!

If you have come here looking for information on the Patriots Day film starring Mark Wahlberg then I’m sorry.

This post is about the history behind a time at the start of the Revolutionary War.

You maybe interested though in the Marathon: The Patriots Day Bombing documentary detailing the effects on runners and bystanders on this fateful day.

Also, this day can be referred to as either Patriot’s Day or Patriots’ Day.

It should not be confused with Patriot Day, which commemorates the lives that were lost during the terrorist attacks of September 11th 2001.

Have You Got Any Military Ancestors?

I do want to ask you a few of questions before I discuss the origins of this day.

Do you know if you have any military ancestors in your family tree?

If so do you know anything more about them?

What battles did they fight in and how did they contribute towards the conflict?

If you are unsure how your ancestors were involved then why not check out Ancestry.

Not only does this genealogy search website include the usual links to certificates, there are probates, business directories, and even military records.

For me it’s nice to know more behind the story of my ancestors.

I not only like to know that they were a soldier, but also where were they deployed, what rank were they and were they awarded any medals.

The Story Behind Patriots Day

The British controlled the colonies on the eastern side of the United States prior to 1775. There were thirteen colonies in all who fought for their right for independence from Great Britain.

Also referred to as …

These Patriots have also been referred to as Colonists, Rebels, Revolutionaries, and American Whigs.

A patriot is defined as a person who defends his or her own country from opposing enemy forces.

During this time though in Britain this term had a negative connotation as it meant a disturber of the government.

Start of the American Revolutionary War!

April 19th 1775 was the date that saw the first battles of this historic war for America.

They were fought in areas known as Lexington and Concord.

This was essentially the start of America’s campaign for independence and so for this reason Patriot’s Day is celebrated on the third Monday of April.

One of the Patriots, Paul Revere, was responsible for informing New York and Philadelphia about the incident now referred to as the Boston Tea Party.

This was due to protesters setting fire to a shipment of tea that arrived at Boston Habor.

He was also responsible for informing the Lexington Minutemen of the British invasion in 1775.

These Minutemen were civilian colonists who prepared themselves against the British by training to defend their homes.

They were referred to as Minutemen as they known to be ready at a minute’s notice.

His ‘midnight’ ride was also to discuss actions with the Minutemen to help fight against the British.

This ride has been glorified by the poet Henry Wadsworth Longfellow.

What Can You Do On Patriots Day?

Patriot’s Day is a state holiday in both Massachusetts and Maine. The Lexington Historical Society were responsible in 1894 for persuading it to become a holiday. It is however not a public holiday in Tennessee.

The governor or of this state though does proclaim each year that April 19th is Patriot’s Day.

A holiday everywhere else!

Due to being a state holiday all state, county and municipal offices are closed. It is not a federal holiday so these building remain open on the third Monday of April.

Schools will be closed on this day, but it is up to businesses and organizations as to whether they open or close.

Please be aware that there will be some disruption near sites of re-enactments and sporting events.

And also there will be a reduced schedule operating for public transport.

So, what can you do?

I have already highlighted that there are re-enactments of battles, as well as sporting events on Patriot’s Day.

There are guided tours, film screenings, Q&As, a children’s parade and even a re-enactment of Paul Revere’s arrival at Hancock-Clarke House in Lexington after his famous ride.

The PBS film Patriots Day shows us what it is like to re-enact in these battles.

The film shows how these men and women love the history and culture behind this in time in American history, as well as what it was life for these people to perform their civic duty and fight for their country.

You can even take part on this special day and ring the bell that warned the local troops that the British were invading.

Other events include concerts, lectures and road races.

The state of Wisconsin does not commemorate Patriot’s Day with a public holiday. Schools though will educate their students about the importance of April 19th in American history.

It is encouraged to observe this event on this day.

However, if this date falls on either a Saturday or a Sunday then it will be moved to either a Friday or a Monday.

Even if you do not live within the states of Maine and Massachusetts, or even Wisconsin and Tennessee I feel that you should know about the importance of this date, April 19th, in American history.

Without the bravery of Paul Revere and other Patriots America may not have gained independence from Great Britain.

Why not discover your military ancestry?

I also feel strongly that you should know about your military ancestry.

You can find out so much from the Ancestry website. Here, you can find military records that can answer those questions.

My Trace Your Colonial Ancestors review can help you find out all about your Revolutionary War ancestors. This post reviews a collection of video downloads, a PDF download and an ebook.

From this collection you can learn how to track down records and use library systems, as well as information as to how this event affected your ancestors and how to use the Daughters of the Revolution database.

Why not head on over to Wikipedia to learn more about this special day.

I hope you enjoyed this post giving you a guide as to what Patriots Day is all about. If you have any questions or comments then please leave a comment below. 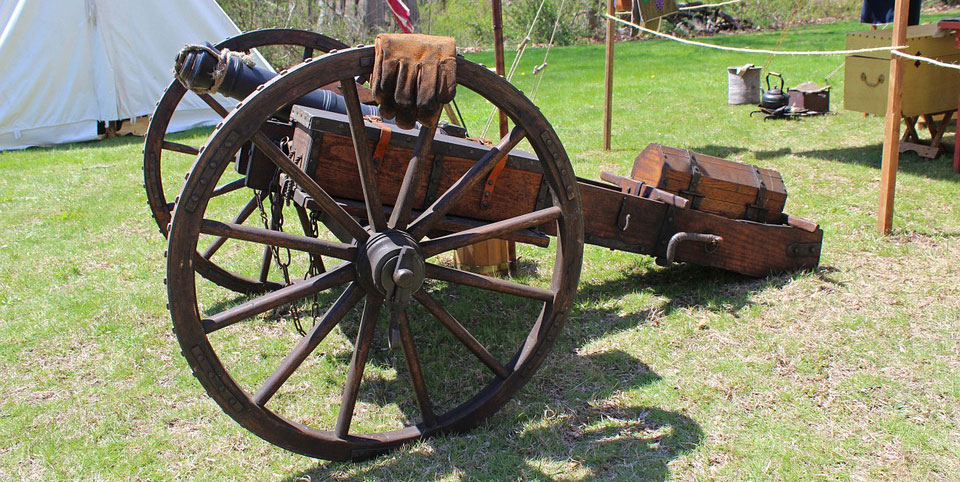