Have you ever wondered what religion your ancestors followed? Well then this article will help you find Jewish genealogy records for your family history research.

Resources are also discussed here for both Anglican Clergymen and English Presbyterians.

Religion played its part in history!

Religion plays a significant part in many people’s life’s today. This is definitely true for our ancestors as there were many chapels, churches and synagogues that were dotted all over the United Kingdom.

Although I am not a religious person I do respect the fact that it has shaped many people’s life’s today, as well as our ancestors.

The church has played a significant part throughout British history. After the church is where our family were baptised, married and ultimately were buried.

With this in mind I wanted to include an article on this site that will help you find your religious roots.

Many branches of my family were religious.

Although, I have not found any trace yet as to whether they held any positions within the church. Who knows maybe if I dig a bit more I might find a clergyman in my family.

Do you have religious ancestors?

However, you may find during your genealogy research that a member of your family did indeed hold such a position.

And so you if you do then would most definitely like to find out more about them. It’s what genealogists like to do, we like to dig and poke wherever we can.

For each of the following three religions I have included a brief history, some facts and a description of various notable positions within each faith.

From these brief introductions I hope to inspire you to learn more about your religious family history.

3 Books To Help You Trace Your Religious Ancestors

These books are available to you in the US and the UK.

They will cover what it is for you to have religious British ancestry. They will show you where you can look for such religious records and how you can overcome problems in your research.

The majority of these books are available in the Kindle format.

So, once you have purchased them then you can immediately start to trace your ancestors. There is no waiting for a book to arrive in the mail.

The only exceptions are the ‘English Presbyterians or Unitarians‘ and the ‘Jewish‘ books that you can get from Amazon UK.

These are only available as a paperback, and not in Kindle format unfortunately.

If you do wish to purchase a paperback then there are links available when you go through to the Amazon product.

My Ancestor Was An Anglican Clergyman

Clergymen were and still to this day reside over spiritual rituals. They teach many of the of religion’s doctrines and practices.

This role within the church is also referred to as a cleric or churchman.

In Christianity there are many different formal and informal positions. And so with each of these positions there are different level of responsibilities and duties.

There are also the additional positions of canons, archdeacons, and archbishops that are contained within these orders.

A bishop is responsible for a diocese, which is a group of parishes. A parish is in itself a group of churches.

An archbishop is the next step up as they oversee a province, i.e. a group of diocese.

To begin their religious journey clergy are first ordained as deacons. After this they then become priests which usually takes about a year.

Now as I have just mentioned to become clergymen these people would first need to be ordained.

This means that they are consecrated, which means in turn that they give themselves to their chosen religion.

This ordination sets them apart as they are permitted to carry out various religious rites and ceremonies.

If you do have clergymen ancestors within your family tree then this is an essential book for you.

Several topics discussed in this book:

With this book you will learn what your ancestor’s role was within the church.

You will also find ways for you to collect records and where to search for these vital records for your research.

My Ancestors Were English Presbyterians or Unitarians

Presbyterianism is a reformed tradition that is within Protestantism.

This is a form of Christian practice that was developed by John Calvin. Reformed tradition is also referred to as Calvinism.

Protestantism in itself is a form of Christianity. Protestants believe that there were mistakes within the Roman Catholic Church.

And so Protestantism began in the 1500s.

Unitarians belief in the one God and the oneness or the unity of God.

I hope you got your head around all that as it can become quite confusing!

The Book of Order

Presbyterians themselves follow a ‘Book of Order‘ that regulates common practice and order. They believe in education and lifelong learning.

Presbyterians had become in the 17th Century the largest Noncomformist denomination within the UK.

They had dissented from the Church of England.

However, by the early 19th Century their position had reversed and they had become the smallest.

With help from this book you will get tools and resources that you can use to trace your Presbyterian ancestors within England.

You will be able to track down baptism, marriage and death registers that still exist today.

Together with these there are other records that are explored in the book that you can use for your genealogy research.

My Ancestors Were Jewish

Judaism is the religion of the Jews, which spans more than 3,000 years.

It is considered one of the oldest monotheistic religions.

Judaism is the religion and way of life for the Jews.

The Jews belief that there is only one God, and wants people to do what is just and merciful. The people of the faith also belief that all people are created in the image of God.

They also belief that everyone deserves to be treated with respect and dignity.

And in my opinion don’t we all want to be treated like this?!

There is an estimated 14 million Jews worldwide.

That is roughly 0.2% of the world population. 43% of Jews can be found in Israel, while another 43% live within the United States and Canada.

The remaining 14% are scattered throughout the world.

7 different roles or positions within the Judaism faith:

With so many Jews in the world today it is quite probable that your ancestors were indeed Jewish. They may have even reached any one of the positions listed above.

This book will guide you through the resources that you can use to find your Jewish ancestors within the United Kingdom.

There is also a chapter within the book that can take your research outside of the UK.

There you have it. These three books that I have reviewed will definitely help you to find your religious ancestors.

I do have another resource that you can check out that is completely FREE!

Please check out JewishGen where they have millions of records, research tools and other resources that will help you.

It’s really easy to use. You can search for your ancestors by entering their surname or town, or even entering their full name and see what comes up on Ancestry.com.

Why not give it a try.

I hope you enjoyed this article that helps you find Jewish genealogy records and other religions. If you have any questions or comments then please leave a comment below. 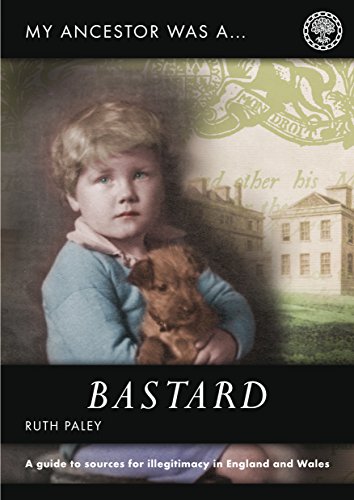 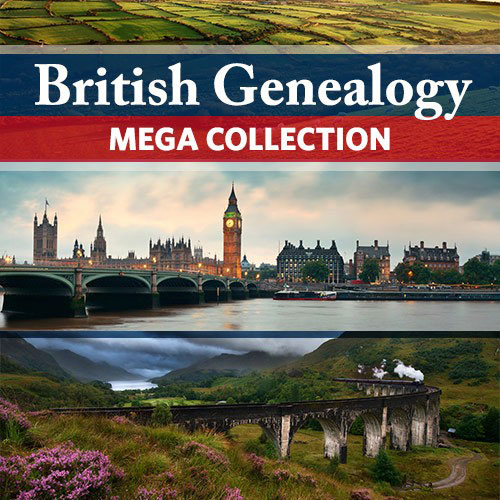 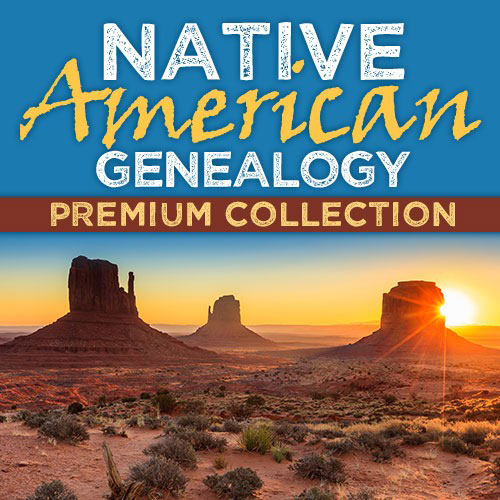 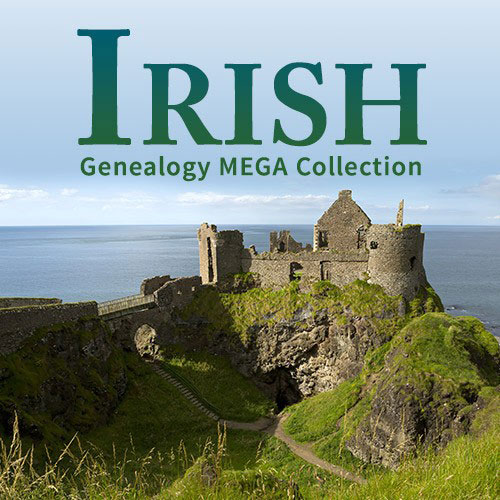 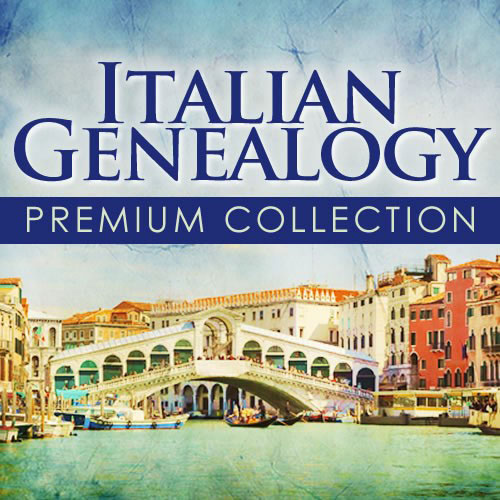 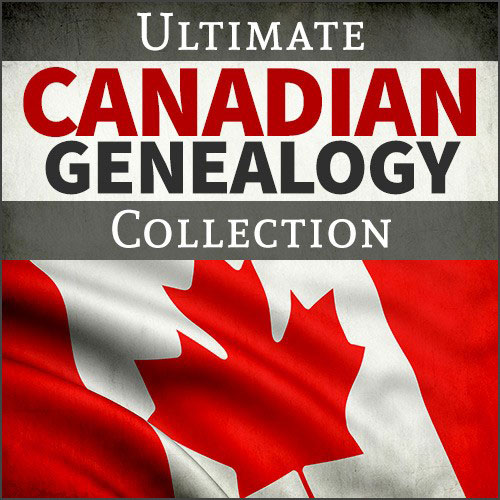