Home
Dates & Events
Military and Defense Holidays
What Is ANZAC Day All About?
Prev Article Next Article

Are you from Australia or New Zealand? If yes then you will most definitely know what ANZAC Day is and the origins to this day.

If you are not from either country please continue reading as I share with you the story behind this special day.

After reading this post you may wish to check out all about Australia Day and how this ‘new’ world was settled.

It’s a really interesting story, if not controversial to say the least.

The Meaning of ANZAC!

ANZAC Day is an occasion for all Australians and New Zealanders to remember all who have served and have died in wars and conflicts, and also peacekeeping operations as well.

It is a time to remember the people who have contributed and suffered as well.

This national day of remembrance occurs on April 25th each year. It was originally meant to honor the members of the Australian and New Zealand Army Corps (ANZAC) that fought at Gallipoli in Turkey.

It has since been an occasion where any soldier involved in conflicts or peacekeeping operations are remembered.

During the Gallipoli Campaign the ANZACs fought for nine long months against the Ottoman Empire during the First World War from April 25th 1915 to January 6th 1916.

The Australian and New Zealand Army Corps lost 11,410 men during the campaign. As a result this day marks the first campaign that led to major casualties for both countries.

Besides Australia and New Zealand this day is commemorated in the southern Pacific island countries consisting of Cook Islands, Niue, Pitcairn Islands and Tonga. At one time this day was commemorated in Papua New Guinea and Samoa.

The ANZACs, together with other Allied forces, wanted to capture Gallipoli so that they could create a clear path through the Dardanelles Strait out to the Black Sea for the Allied navies.

They wanted to do this so that the ANZACs and the British had a route to the allies, the Russian Empire.

In order to do this the Allied forces needed to capture the capital city Constantinople. At this time the Ottoman Empire were an ally of Germany during the First World War.

The ANZACs landed on the Gallipoli peninsula on April 25th and had expected a quick victory. However, they were met with strong resistance from the Ottoman Empire and were forced into a stalemate that lasted for nine months.

As a result of the heavy losses that the ANZACs and the British incurred they were forced to evacuate the peninsula at the end of 1915.

The ANZACs did not achieve their dual objectives of capturing Constantinople and knocking the Ottoman Empire out of the war. However, they did create what is known as the “ANZAC Legend“.

To this day it is an important part of the national identity for Australia and New Zealand.

Please check out the Wikipedia page about the Gallipoli Campaign. Here you will even find even more information as to what occurred during this long drawn-out conflict.

When was the first ANZAC Day?

Just five days after the failed assault on Gallipoli a half-day holiday was declared on April 30th 1915. Impromptu services were also held to remember the men who had died during the first few days of this bloody conflict.

The state of South Australia was the first to build a memorial for those who were killed during this campaign. It was unveiled on September 7th, which on that date was also Wattle Day.

This day is a national day of celebration for Australia and is now marked on the first day of September, (the first day of spring). For this reason Australians wear a sprig of the flower and its leaves to commemorate this day.

The following month on October 13th 1915 South Australia renamed its Eight Hour Day, (Labour Day), to ANZAC Day. The state organized a carnival and the proceeds of this event were given to a fund set up for the wounded soldiers of the First World War.

The one year anniversary of the failed capture of Gallipoli occurred on April 25th 1916. There were many ceremonies and services held throughout the countries of Australia and New Zealand.

Besides ANZACs being remembered in these respective countries there was also a commemorative march through London by these soldiers.

Soldiers one year from the death of their comrades also remembered the fallen, as evidenced by entries written in diaries on this day.

These entries by the soldiers show that there attended a dawn mass which was followed by a mid-morning commemorative service.

Following lunch activities were laid out and any money raised from these were given to the Battalion funds.

After the First World War had ended New Zealand made ANZAC Day a public holiday in 1920. This was followed up the Australian government the following year. However, not all states did initially observe this occasion with a holiday.

Although not a public holiday for Australians during the first part of the 1920s, April 25th was a day for people to remember the 60,000 and 18,000 New Zealanders who died during the war.

1927 became the first year that this day was marked by a national holiday. The following decade saw the format of this day set out to start with a dawn service, marches and memorial services, together with reunions and games.

In particular the popular Australian Two-up gambling game was played on this day. New Zealand quickly adopted the format for this day, first beginning in 1939.

What Happens on ANZAC Day?

This day is first marked with a dawn service, a tradition that has its origin in military routine. The reason that this time of day was chosen was because it was ideal for soldiers to perform an attack on their enemy.

As the first rays of the sun crept through the morning sky the ANZACs were alert and ready to man their weapons and fight.

At dawn we remember!

Returning soldiers from the war wanted to seek solace and so the best time for this was at dawn before the sun rose. These few moments before dawn were both quiet and peaceful for them.

These dawn services start with hymns and prayers, followed by laying wreaths and then the playing of the Last Post. A minute silence is then observed, Reveille and then the national anthems of both Australia and New Zealand are then played.

Families attend the graves of the fallen and those who survived the war. Many Australians and New Zealanders make their way to Gallipoli so that they can visit where the soldiers lost their lives.

They then lay red poppies at their graves as they remember their ancestors.

In Australia it is custom to wear a sprig of rosemary on lapels, where as in New Zealand it is common to where a poppy.

Any day that makes us remember our ancestors is important to me. In particular it doesn’t really matter that my ancestors did not fight in this conflict.

What matters is that these soldiers died in this war so that Australians, New Zealanders and the rest of the world could live in a free society.

So, no matter if you have no connection to these countries I believe that you should remember the lives of the fallen and the sacrifices that they made.

Although they did not achieve their objective they are still regarded as heroes and they should make us proud for what they fought for.

If you want to learn more about your family tree then why not check out FindMyPast?

This is a great site as they have billions of genealogical records for you to search through, (including military records).

Not only that but you can also create and build your family tree right on this site. It’s really simple to do so.

You just start entering information about yourself. Then add details about your parents, grandparents and so on.

And one more cool thing that I like about this site is that you have the potential of meeting distant cousins as well.

Which is great because you can share your research with them and thus find out more about your ancestors.

I hope you enjoyed this post giving you a guide as to what ANZAC Day is all about. If you have any questions or comments then please leave a comment below. 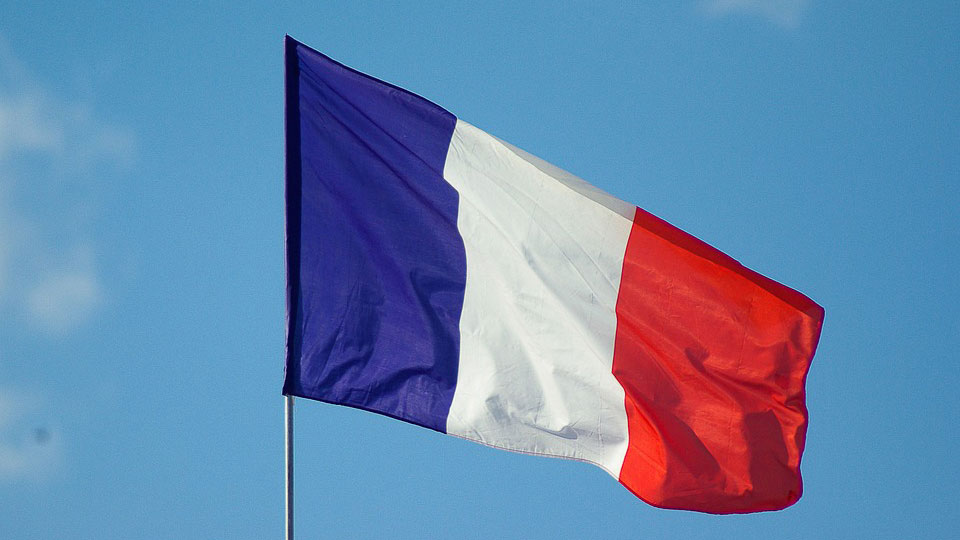