Home
Dates & Events
Patron Saints of Countries
What Is St Patricks Day All About?
Prev Article Next Article

St Patrick is the patron saint of Ireland and has become famous the world over. This is particularly in the United States as there are many expats who now work and reside there.

There is St Patricks Day as you may know but do you even know the origins of this saint and how he became the patron saint of Ireland.

In this post I will discuss what this day is all about and also how you can celebrate it.

There is though something that I need to point out before I continue this post.

It is in fact “St Patrick’s Day” and not “St Patricks Day” as there is only one saint with this name.

So, with that on mind let us learn all about Ireland’s world famous saint.

Check out the following video that shows you exactly how you can trace your Irish ancestors, courtesy of Ancestry.

Please be aware that this video does go into detail and will take you an hour to watch but if you are passionate about your genealogy research then I am sure that you will want to watch it all for the tips.

Saint Patrick, (Irish: Lá Fhéile Pádraig), is the feast day of Saint Patrick or rather the day of the festival of Patrick.

The date for this day is celebrated on March 17th.

This date was chosen as it was the day that Patrick died in around the year of 493.

Saint Patrick’s Day became a public holiday in Ireland as early as 1903 with the Bank Holiday act.

It was introduced by the Irish MP James O’Mara. Later James would appeal that public houses would be closed on this day as drinking got out of hand.

However, this was repealed in the 1970s.

Both the Republic of Ireland in the south and Northern Ireland observe this holiday. It is not only a day to commemorate Saint Patrick but also to the arrival of Christianity in Ireland.

Even though this day is celebrated in the rest of the United Kingdom it is not a public holiday.

It is celebrated the world over in other countries such as Australia, New Zealand, Argentina, Canada, and the United States.

These countries observe this day to the local Irish population.

Origin of St Patrick and About Patrick

Patrick was born in the year 385AD, although the actual date is not known. Much of what we do know about him comes from the Declaration which we believe that he wrote himself.

St Patrick was not Irish!

He was a Romano-British Christian missionary and was also a bishop in Ireland.

He was born into a wealthy Romano and British family.

His ancestors were religious as his father was a deacon and his grandfather was a priest.

Despite being born into a religious family marriage was disapproved by the church. He would though follow in their footsteps and be committed to the Christian faith.

When he was sixteen years of age he was kidnapped by Irish raiders and taken to Ireland.

While in Ireland he “found God” and worked as a shepherd in County Antrim.

He stayed in Ireland for the next six years until he escaped back to Britain.

God told him that if he made his way to the coast that a ship would take him home again and to his family.

After his return home he would become a priest.

Patrick though wanted to return to Ireland in order to convert the Pagan community to the Christian faith.

According to the Declaration he spent many years as a missionary in Northern Ireland converting thousands to Christianity.

An allegory was used by the druids that Patrick drove the snakes out of Ireland.

Incidentally there were no snakes in Ireland. Despite this fact snakes and serpents have become religious symbols within Ireland.

The sun was also added to the Christian cross by Saint Patrick. At least that’s what they say.

It is believed that Patrick died on March 17th 461 and was buried at the town of Downpatrick.

This town is about 30 kilmeters south of Belfast city in Northern Ireland. He is said to be buried under Down Cathedral.

A Franciscan scholar known as Luke Wadding was instrumental in ensuring that the death of Saint Patrick became a feast day.

This occurred sometime in the 17th Century.

Despite Patrick being called a saint he was never canonized by the Catholic Church.

He is thus a saint in name only. The title of saint was bestowed upon martyrs in the first millennia.

This proclamation was probably approved by a bishop.

Canonization did not take place until sometime in the 12th Century. His efforts to convert the Irish population and his rejection of slavery deserve him to be properly canonized.

What To Do On St Patrick’s Day?

As I mentioned earlier at the start of this post Saint Patrick’s Day is celebrated in many different parts of the world. However, these are festive days and are not actual holidays, except for in Ireland.

These day though has become widely commercial through products emblazoned with Irish symbols.

The shamrock has been chosen as a symbol of Ireland due largely to Saint Patrick.

He is said to have used this three-leaf plant to explain the Christian faith to the pagan population of Ireland.

The Irish flag is most prominent on Saint Patrick’s Day and can be seen on government buildings and in parades. These originally began in America but spread over to Ireland sometime in the 20th Century.

In these parades there marching bands, cultural and voluntary organizations, and many other groups. Military personnel can also be seen in these parades, as well as fire brigades and other services.

These parades can though cause disruption to traffic and parking that is permitted in the streets where the parades will pass. You can also get involved in céilithes, which are traditional Irish music sessions.

Recently, buildings and famous landmarks may have been lit up in green to mark Saint Patrick’s Day.

Whiskey, beer or cider would then be filled into the cup or glass. A toast would then be made to Saint Patrick, to Ireland, or maybe to the people in attendance.

The shamrock would either be swallowed with the drink or maybe taken out of the glass or cup and tossed over the shoulder. This was done for good luck.

You may wish to try this with the many Irish branded drinks that are popular on this special day. These drinks include Guinness, Irish Whiskey, Irish coffee and Baileys Irish Cream.

Not only can you wear the color green but you can even dye your food green, or maybe just eat green food. There are also traditional Irish delicacies that you can enjoy for lunch or dinner.

Restrictions on foods and drinks are lifted during this time, and so we often see an indulgence, or over-indulgence rather on this festive day.

Irish meals that you can enjoy include:

Why not plan a pilgrimage?

So, there are many different ways that you can enjoy Saint Patrick’s Day.

If you do live on the emerald island of Ireland then why not go on a pilgrimage.

Many people make their way to Saint Patrick’s Purgatory.

This is located on Station Island in Lough Derg in County Donegal.

It is said that this sanctuary is where Patrick first envisioned that people could take their sins to and be pardoned there.

What else can you do?

Learning Irish is also encouraged during Irish Language Week. So why not get reacquainted with your Irish heritage and learn the language?

It doesn’t matter if you do not live in Ireland though.

You could attend a church service instead, or as well as the many ways that I have stated above.

You don’t have to be Irish to join in the festivities of this day. But it will make it special for you if you have Irish ancestry or know someone who is Irish.

You may even wish to show to your friends your knowledge of Saint Patrick with the information on this page.

Why not research your Irish ancestors on this day?

You can use the many tips and guides found on this site to begin your family history journey. There is just so much that you will discover and who knows it may quite surprise you.

So take the first step today!

Why not head on over to Wikipedia for more information about this special day.

I hope you enjoyed this article explaining what is St Patricks Day, or rather St Patrick’s Day to be exact. If you have any questions or comments then please leave a comment below. 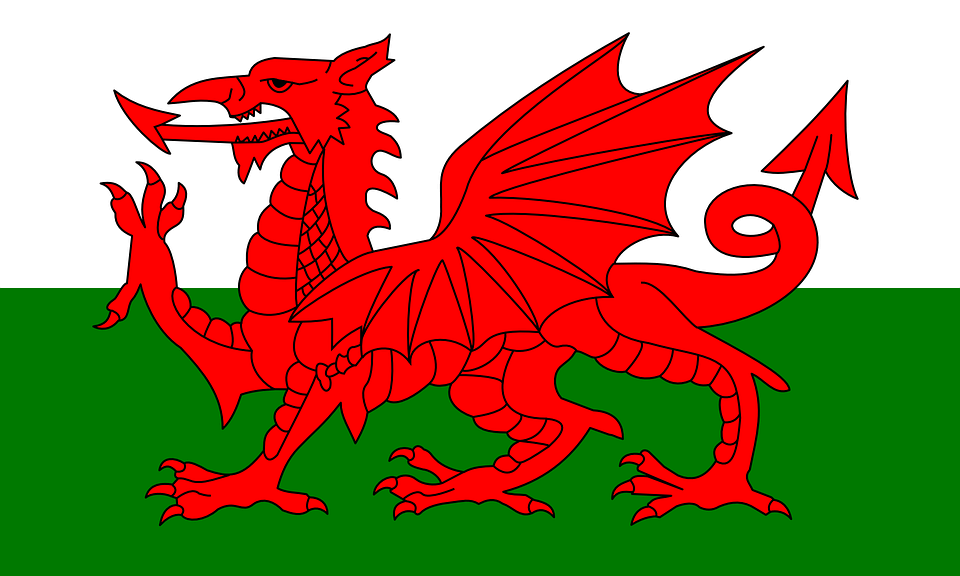