Genealogy TV shows have certainly caught our interest whether it is celebrities or the everyday person that the show follows. There have been plenty of these programs that have been broadcast over the years. So, which ancestry TV show do you watch?

These genealogy shows are so appealing!

We get hooked on learning what these shows discover about our favorite celebrities.

Here, I want to explore 4 of the more popular genealogy TV shows that are on our screens.

And also I will look into some other shows that may have piqued our interest in discovering our roots.

How Popular Is Genealogy?

As genealogy is the second most popular hobby in the United States, (and I bet in most countries around the world), it is no wonder that this subject should have its television shows.

But did you know that the popularity of this pastime can be put down to the shows in the first place?

Before I do discuss the shows you may have seen many different TV commercials advertising Ancestry.com.

Which one started this craze?

The most popular and familiar of these shows is the Who Do You Think You Are? series that most probably started it all off.

It even has its own Who Do You Think You Are Magazine that is published in the US and the UK.

Not to sound like I am trying to promote the magazine, but you get some really useful insights into this hobby.

It’s just packed full of articles and interviews that can help the family historian.

Why Do You Watch Genealogy TV Shows?

But enough about this magazine. I wanted to talk about TV shows here that may have caught your interest about this American, (British, whatever), pastime.

By watching these shows we can get some useful tips and strategies along the way that we can use with our family history.

And we can get sometimes get some much-needed inspiration to carry on with our genealogy research.

This is especially true if we have hit a brick wall.

Which genealogy show do you watch?

Below I will briefly explain what these shows are all about and what you can expect from them.

If you do watch and love a show that I have not featured here then please feel free to comment below.

I will only be too glad to add it to the post and discuss it.

Or, if you do watch a show that I have featured here and you love watching it then please share your thoughts about why you love it so much.

Who Do You Think You Are TV Show

The UK version of Who Do You Think You Are? first began to air back in 2004. It certainly seems to me to be the show that started off our interest in genealogy and all the other such shows.

It has become so popular that it has been adapted for ten other countries including the United States and Australia.

In each episode, we follow a celebrity as they trace their family tree, or rather a particular branch that contains secrets or mysteries.

Though the celebrity only goes for the ride as the research is carried out by professional genealogists who have been hired for the show.

Despite that fact though it is certainly interesting to see what information is discovered about a celebrity’s ancestry.

Also, the celebrity in question will travel around the country looking at clues to their family’s past.

They may even travel to other countries as well.

In the first series of the UK series, we see Jeremy Clarkson tracing his roots. Other notable stars that have been featured on this show include Stephen Fry, David Tennant, Graham Norton, Jerry Springer, Martin Freeman, and Alan Carr.

The US version of the show came much later, beginning to air in 2010 as a replacement for The Jay Leno Show.

It was unceremoniously canceled in 2012 by NBC after three series.

Luckily for us though it was picked up by TLC and has continued to help high-profile stars discover their ancestry.

The US show is no different from its UK counterpart as it has contained many stars who are very familiar to us. these include Sarah Jessica Parker, Rosie O’Donnell, Martin Sheen, Jim Parsons, Kelsey Grammer, J.K. Rowling, and Chris Noth.

The latest series has already featured Courtney Cox, while John Stamos and Liv Tyler will also feature on the show.

This PBS show is presented by Henry Louis Gates Jr. and first began to air in 2012. Like Who Do You Think You Are? it also features the many faces that we grew up with and current celebrities as well.

This show not uses only traditional genealogy practices but also the latest trend in genealogy research … DNA Testing.

The show looks at the ancestry of American celebrities from various backgrounds. It explores not only their family history but also their family stories as well.

It has become quite diverse in this respect.

Henry Louis Gates, Jr. presents to the celebrity a Book of Life which includes a ‘complete as possible’ family tree, results from genetic testing, discovered family documents, and photos.

Correlations between the celebrities’ stories and research are also pointed out and explored.

Notable stars to have featured on this show include Barbara Walters, Robert Downey Jr., Samuel L. Jackson, Stephen King, and Jimmy Kimmel to name but a few.

Besides celebrities, everyday people also feature on the show.

Their background and ethnicity are also explored on the show to explore the star’s stories.

This is another genealogy show that PBS broadcasts. It first began to air in September 2013. It is quite different from the previous shows as it explores the ancestors of the everyday person.

These people are featured based on applying to be featured on the show.

The Genealogy Roadshow looks at people from historical locations all over the United States. It has been to places such as Nashville and Texas, up to San Francisco and California.

The show helps to uncover the truth behind not only family secrets but also community ones as well. Documents and letters are brought in to help with this research together with pictures and family heirlooms.

We all have family stories that have been passed down to us through the generations.

But is there any truth behind these tales?

I like this series as my family has many stories that have been passed down to me.

So, as I wanted to write down my own family stories I also wanted to verify whether they were true or not.

It certainly is an interesting format for the show.

Any family historian like myself wants to know whether their stories have any truth to them or whether they were merely fabricated tall tales.

Other Genealogy TV Shows You May Have Watched

Two British genealogy shows that I want to bring to your attention are Long Lost Family and Heir Hunters. The former show helps people to reconnect with relatives after many years apart.

The second show meanwhile helps people to receive money that they have inherited from dead relatives.

Long Lost Family starts by exploring a family’s past and why the estrangement occurred before reuniting people featured on the show. International versions of this show have been made in the United States and Australia.

Heir Hunters began in 2010 following Probate Researchers and how they work to unite people with money that they have inherited.

Its’ premise is another area in family history that we as genealogists are almost certainly interested in.

Have I missed your show out?

What genealogy TV show do you watch?

My interest in genealogy started with the stories that my father would share with me and my brothers.

It was fascinating to hear about the lives that my ancestors led and just hear about a forgotten world.

I wanted to preserve thy family stories.

I knew at a young age that if I did not do this then who would.

And so if it were lost then my children, my brother’s children, and our descendants would not know about their family’s past.

Writing my own family story!

So, I began to write up these stories. But soon I would be sucked into the world of genealogy and learn a whole load more about my family.

I would also learn about the many resources available to me and little tips and techniques along the way.

My interest certainly peaked when I watched ancestry shows, in particular Who Do You Think You Are?

Although this series just explores one branch of an individual it certainly is a gripping show.

But in retrospect how could you cover every ancestor of an individual in a single show?

So, these shows just concentrate on a single, (interesting), branch.

What genealogy TV show do you watch?

I would love to hear why you like watching these shows and which one is your favorite and why?

Have I forgotten a show that you are particularly interested in, or is there something that these shows don’t cover that you wished they would?

I hope you enjoyed this post discussing which ancestry TV show that you watch. If you have any questions or comments then please leave a comment below. 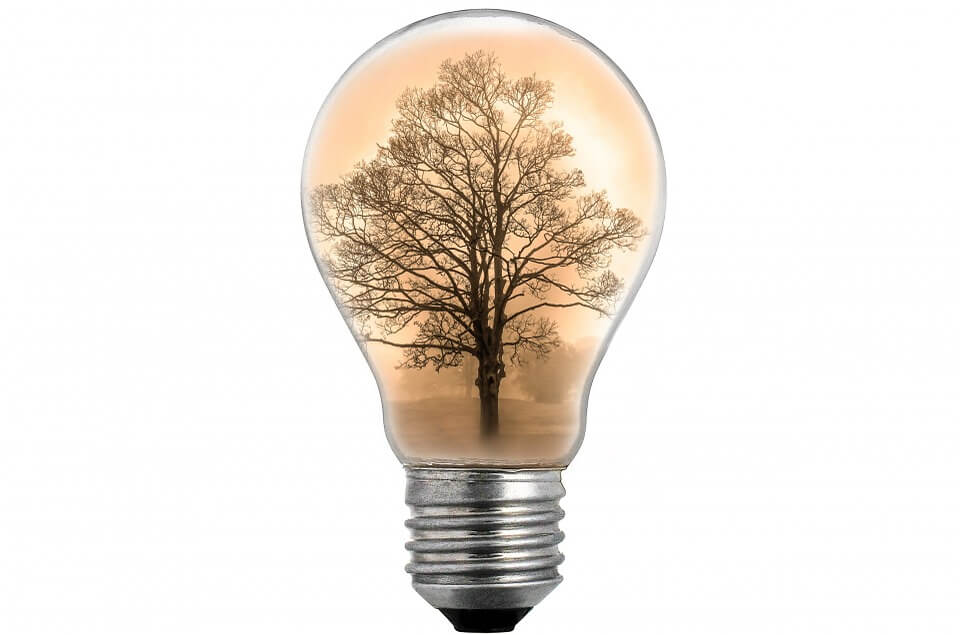 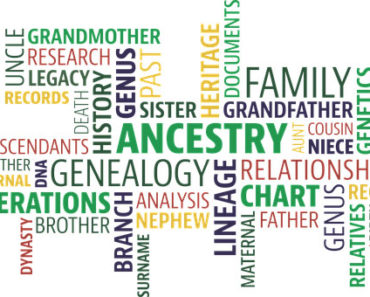 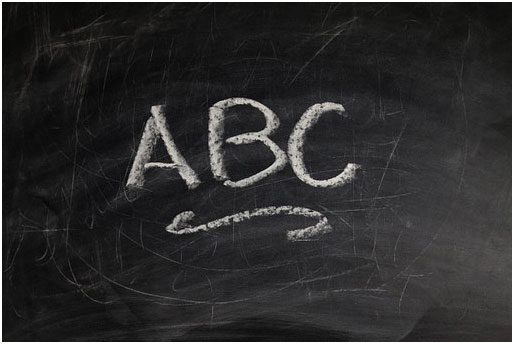 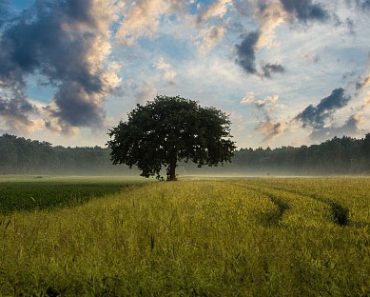